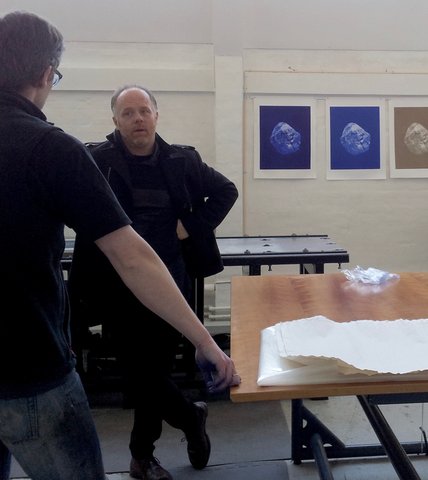 Often unfolding the work’s narrative in a series NICOLAI HOWALT’s oeuvre is marked by the absence of a decisive moment. This conscious artistic choice allows the artist to build a complex psychological narrative. What is characteristic of Howalt’s most recent graphic work is the realm of non-place. The central element of the work unfolds in an undefined space lacking all references to any time frame.

Researching the material qualities of Mendeleev’s periodical table Nicolai Howalt made specific use of the printmaking media for the realisation of Gold 79Au #1. The fusion of photogravure and photoetching allowed this combined technique work to acquire a new material sensitivity.

DETACHED FROM TIME AND SPACE

Choosing the way of experimentation Nicolai Howalt’s next project with the studio tried to push even further the technical boundaries of photoetching. By adopting a method that combines the newest technological printing methods with traditional intaglio processes, Herbarium, a series of six etchings was produced. The photoetchings are a crystallized image of plant specimens that over the course of centuries invaded the Danish flora. Interestingly, however, the artwork is not perceived as dried plant specimens mounted on paper.  The use of the metal pigment allowed those pages selected from the dictionaries of the plant kingdom to acquire the status of a fossil – a trace of past geologic age. Each photoetching records the fragile state of the photo-documented plant while the transparency of the petals makes them appear ghost-like. Even with the meticulous scientific notation on the margins, those works seem to be detached from real-time and space. 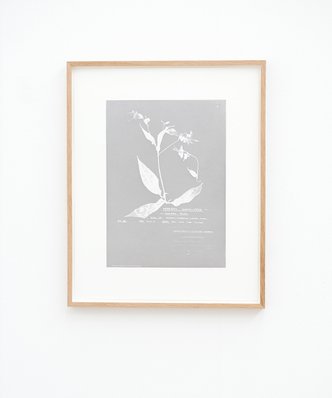 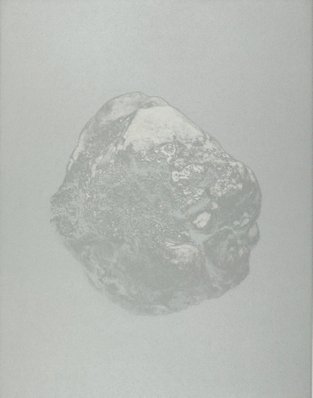